On September 25th, Ocrim brought together the people who have contributed to the company's constant success for a pleasant day together. The event began in the morning with a guided tour of the facility, attended by local authorities and a few customers, followed by Ocrim managers' speech at the renovated conference hall of the Milling Technology School.
In addition to the official opening of the comfortable and functional room, Ocrim took the opportunity to reiterate its commercial policies focused on the concept of Italian Made. There were also several speeches and food for thought on the milling market that demands high quality. 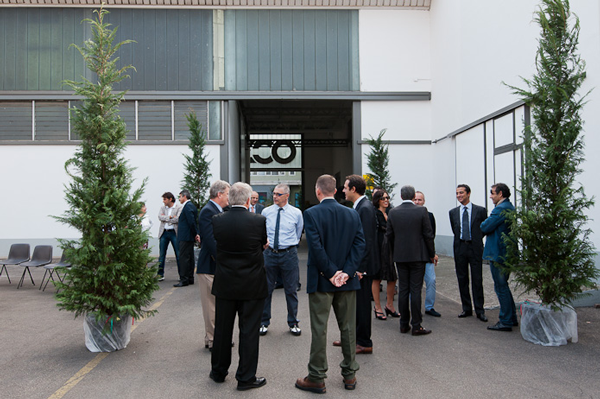 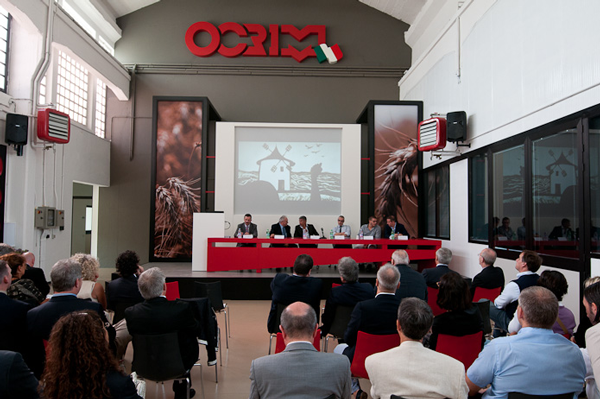 The morning ended with a buffet of local food produced on the spot by a Cremona baker; an opportunity to unite the industry’s supply chain and to express a great spirit of community.
In keeping with this spirit of sharing, the event continued in the afternoon with the opening of the company to all employees and their families for a celebration full of fun, friendship and memories. Hundreds took part, from the new recruits to all those who have made possible this noble project called Ocrim, which started back in 1945. 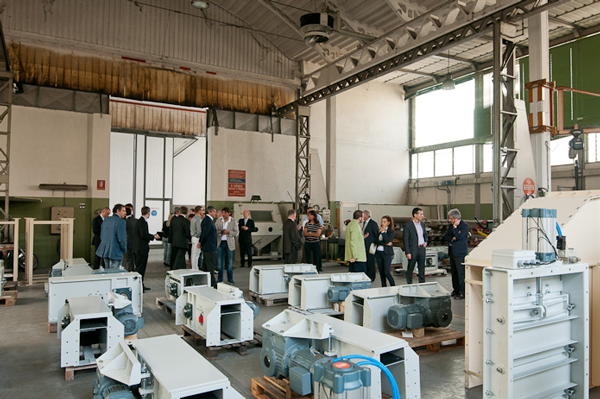 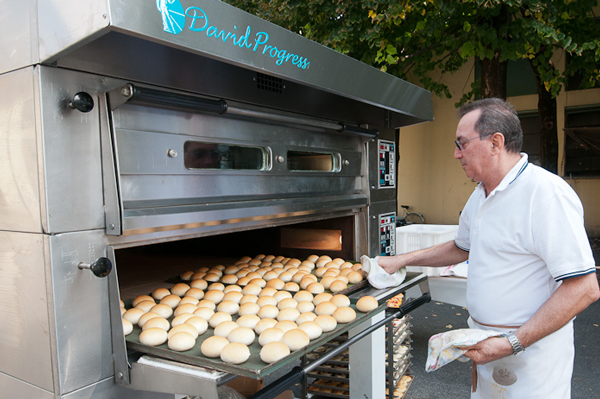 The appointment is for next year, as “Grano, Farina, E...” (Wheat, Flour And...) is set to become a real trademark.