On Saturday evening, September 20th, at the prestigious Pallavicino palace of Cremona, there was a debate dealing with issues related to the Italian industrial reality that faces with the "rules" of globalization. Public authorities and personalities from the academic, political and industrial world have attended the debate. 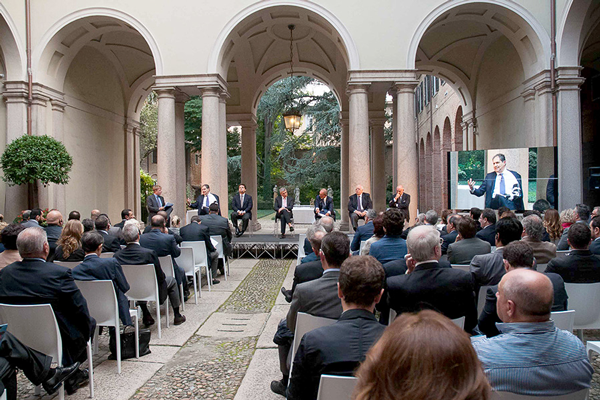 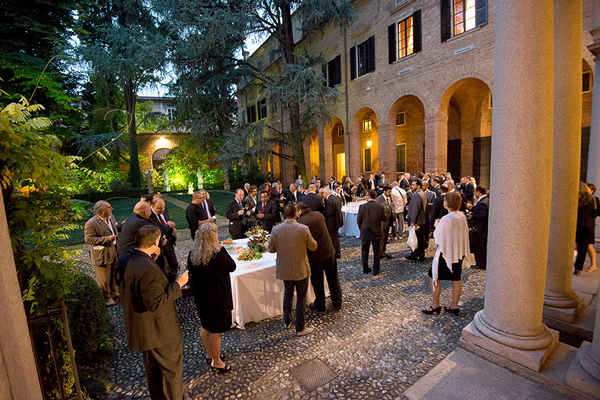 The next day, at Ocrim headquarter, several interesting events, related to the company reality, took place, including the presentation of the agreement between Ocrim and the University of Parma, which confirms the will of the company to encourage and strenghten the Research & Development sector. This was followed by a debate on "What are the expectations for the mill of the future" chaired by important personalities of the milling sector worldwide. In the late morning, in the main courtyard, Antolini family presented the logo of the 70° anniversary of Ocrim which falls in 2015, thus heralding the arrival of a year rich of important appointments. 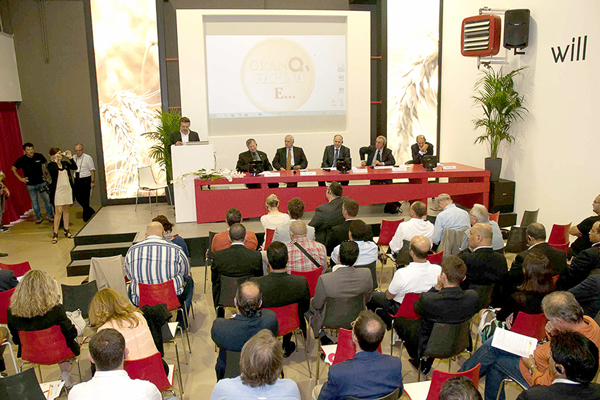 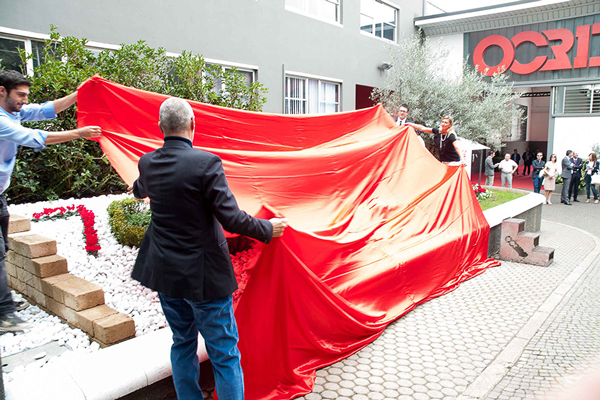 In the afternoon Ocrim opened its doors to the citizenship, giving the opportunity to the guests to visit the workshops and to attend the show cooking of the famous Chef Daniele Persegani. 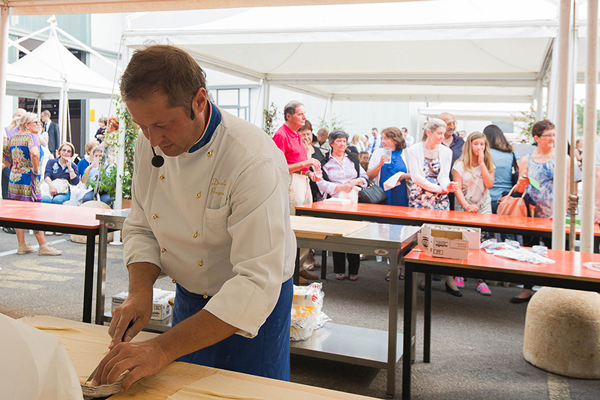 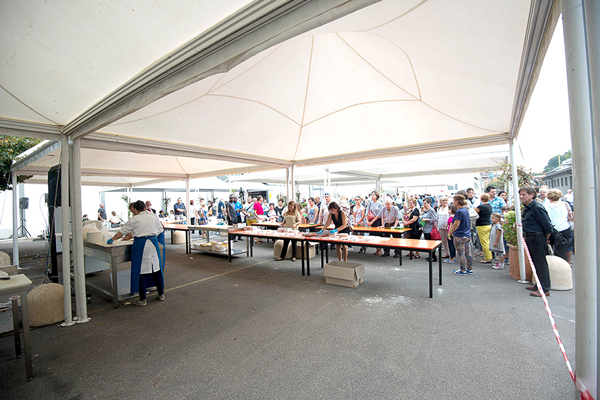 "Wheat, Fluor And..." represents an important moment, a reference time and also of joy, because it is the result of a shared passion for all the people who work in Ocrim, confirming the fact that "happiness is real only when shared" (Emile Hirsch).