A "core" that incentivizes innovation thus preserving and treasuring tradition. An enveloping hug for the visitor who enters into the views, to open the heart to adventure and to live in the beauty of multiple visions, a plunge into past which spawns bright drops made of contemporary dreams which here become reality.

The inauguration of the Ocrim Core took place on September 15, 2013 and was subsequently expanded with the opening of other exhibition halls. The museum tells about the experience of the company in the milling sector and its humanistic approach; it transmits the Italian Made concept through arts language since Ocrim cares a lot about the quality of its products, but also about the means to communicate its Italian spirit.

The exhibition itinerary is arranged into three halls. There's also a fourth hall that is dedicated to welcoming guests and, given its nature and particularity, has been named O|THEATRE. 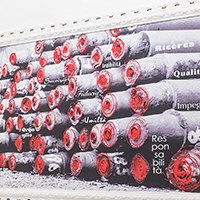 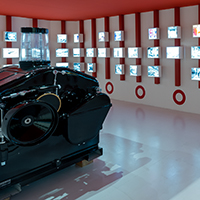 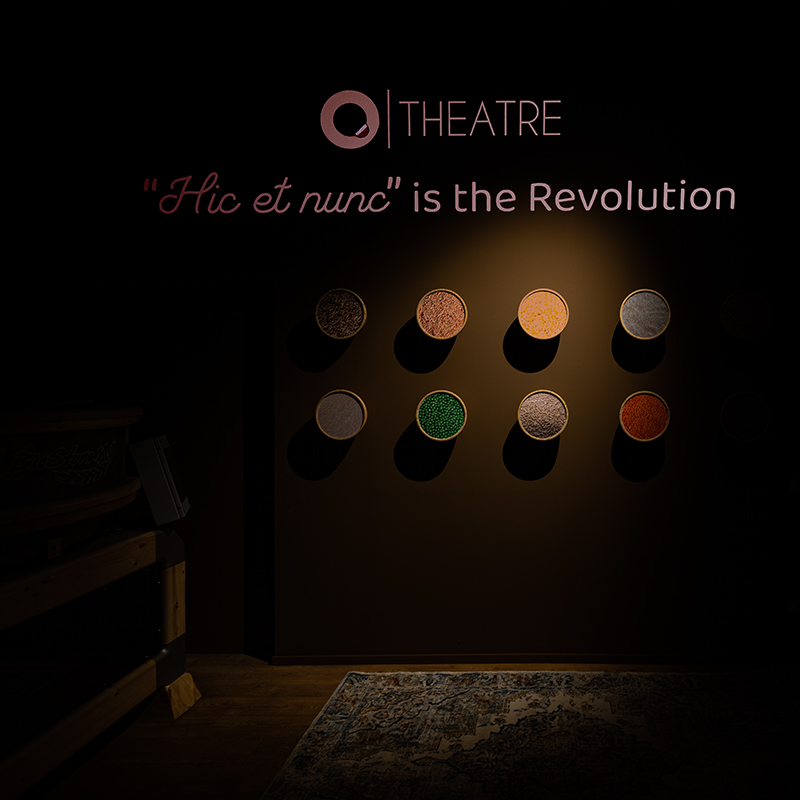 The firts hall is set up with post-modern installations and old machinery and it is dedicated to the relation between man and machine: machine felt as "man's body and mind extension"; a man who is conscious and equipped with work experience suitable to confront himself with the machine. The artists have given life to Ocrim story through their works. A story which was only told or written, but never represented till now. 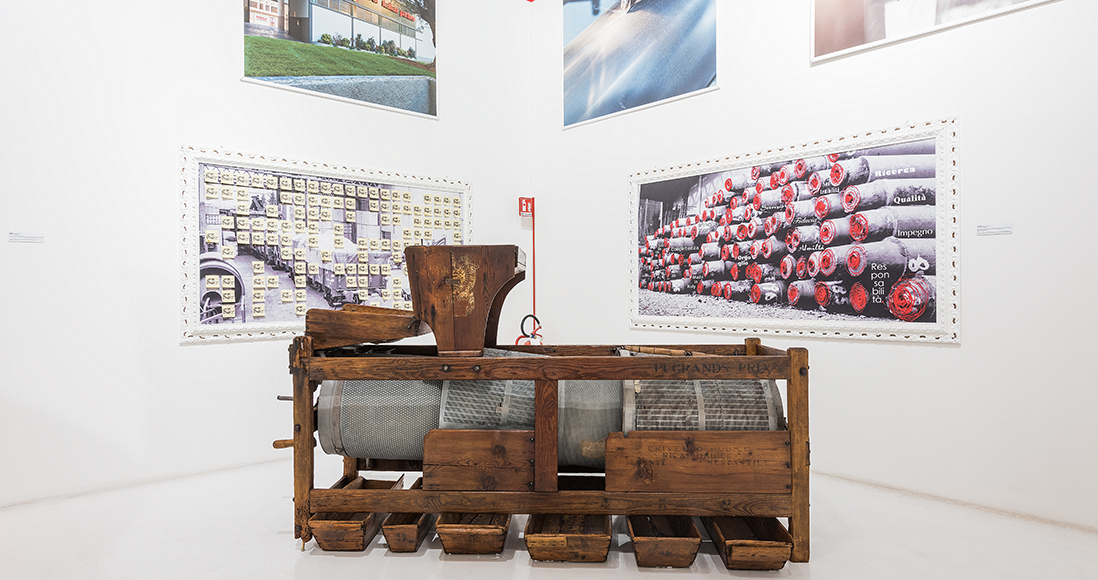 The second hall tells about people of the past and present who have made efforts to ensure that the Italian Made concept is known and appreciated throughout the world.

In this section there are important and historical Italian icons: a Moto Guzzi motorbike type "Falcone", a Umberto Dei bicycle type "Imperiale" and a Fiat 500 "Topolino" car. Through these Italian excellences, Ocrim wants to communicate its approach and orientation based on meticulousness, competence and passion for what it does. 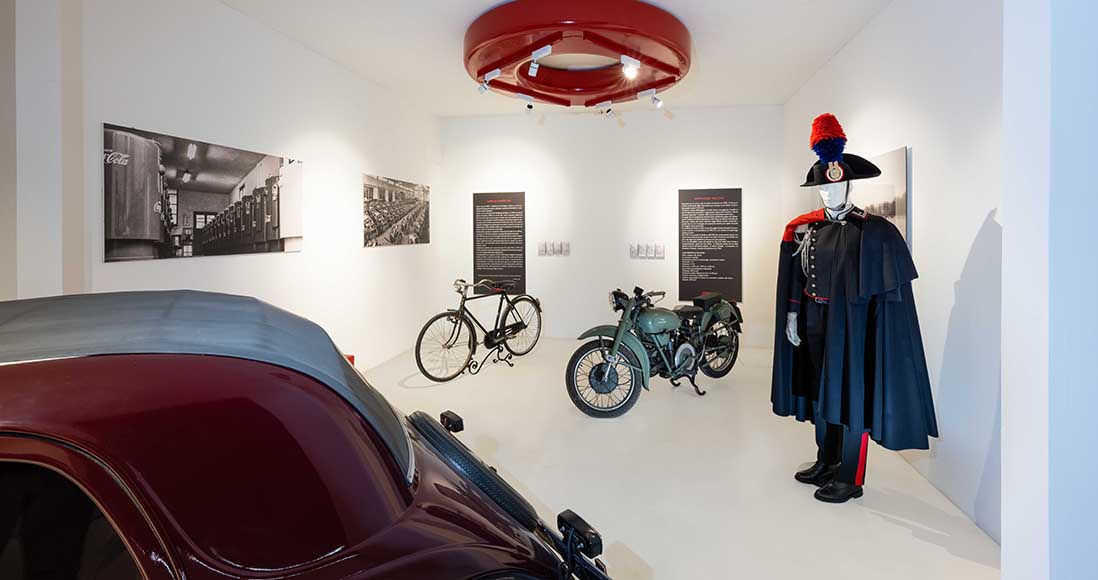 The third hall, through a photographic exposition, tells about how Ocrim was born, was developed and became popular since 1945. The exhibition path runs through the various historical stages, shows the first machines created, the first plants provided with the "turnkey" formula until today and is a tribute to those who have contributed to the Ocrim history. 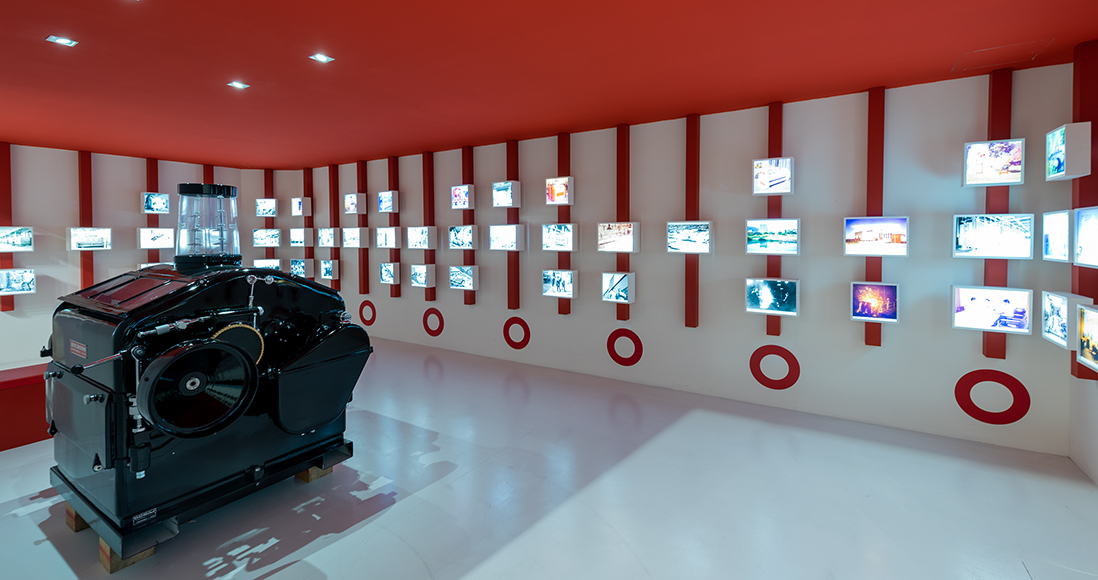 The O|THEATRE, situated next to the museum and built in 2022, is characterized by the bleachers to welcome guests during meetings. A BSM stone mill is the protagonist of the environment, influencing its scenography and chromatic choice. The room is the filming location for our O|NEWSLIVE format. 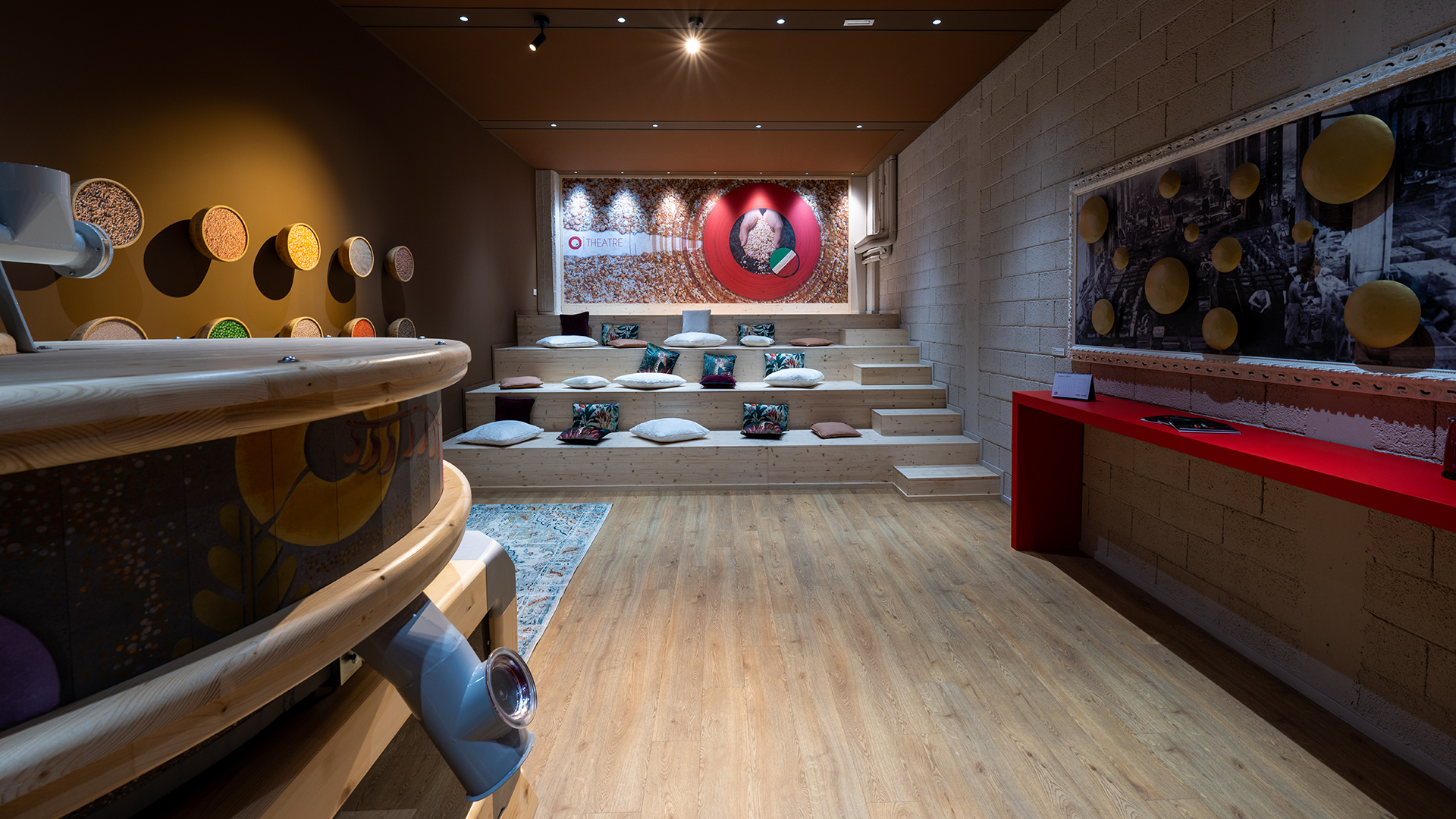